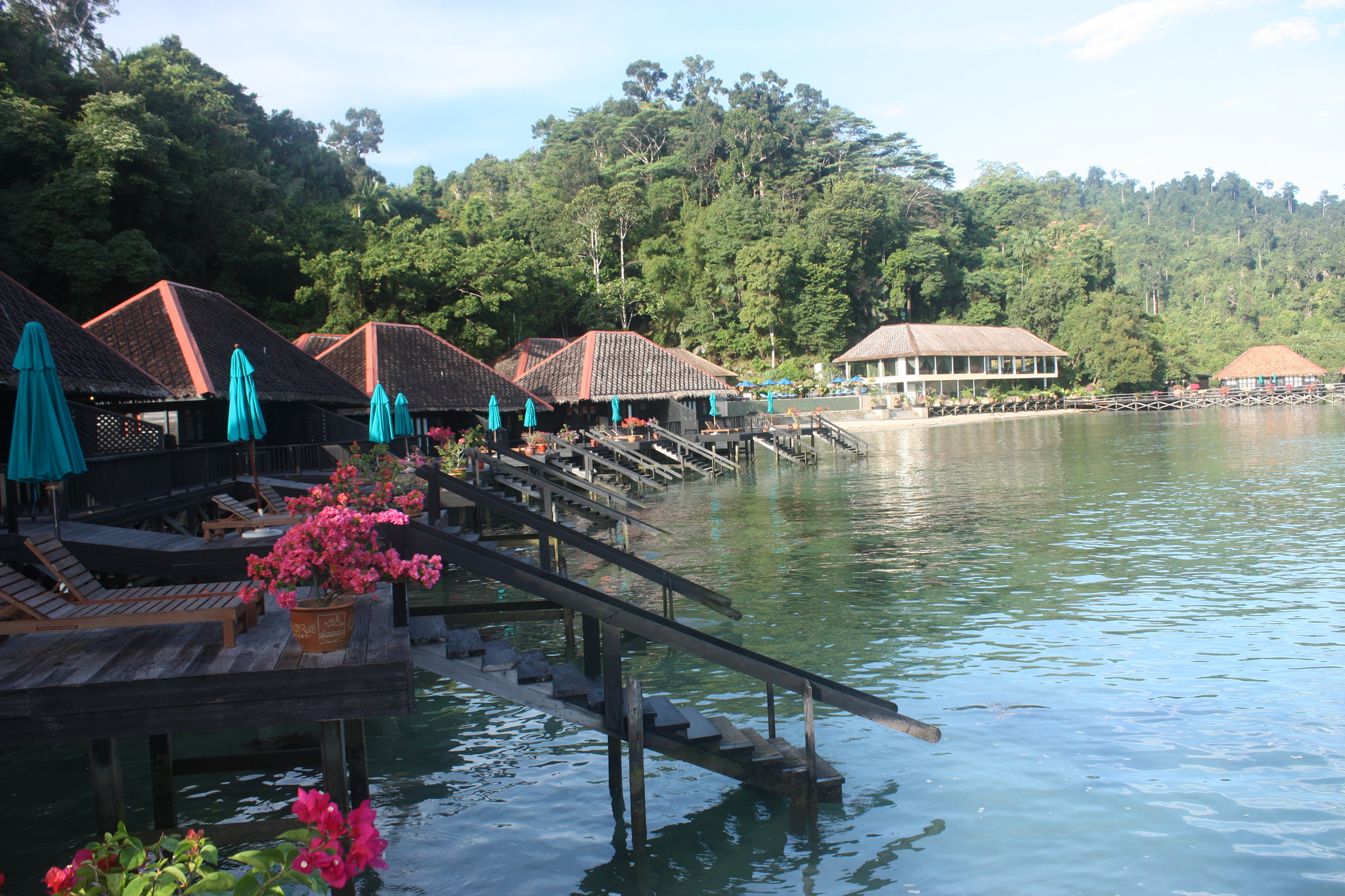 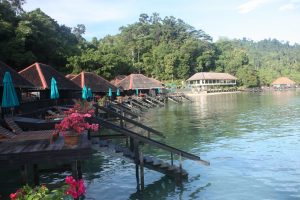 A project, located on the private island of Blackadore Caye, purchased in 2005 for $1.75 million. Academy Award-winning actor, Leonardo DiCaprio along with business partner Jeff Gram, who owns the existing Cayo Espanto resort has pushed ahead with plans to develop an eco-resort in Belize. Gram, who owns one of the region’s top private island hotels, will bring his wealth of experience to the table.

Development will be coordinated by the Delos firm, with McLennan Designs producing renderings of the site, and  Designer Jason F McLennan being named the architect on the project. The name of the project will be “Blackadore Caye, a Restorative Island” which comprises of 68 villas along with a residential villa. This resort will be a step into green hospitality and local ecosystem restoration. It will include the removal of overwater structures (which is a concern for a few local environmentalists), enhance the island’s habitat and biodiversity, replant mangrove, and replace invasive species with native species which will enhance soil and habitat.

The resort will be an asset to Belize as it can spark citizens of the country to adopt an “eco-attitude” to their surroundings. We will keep a close eye out for more developments. 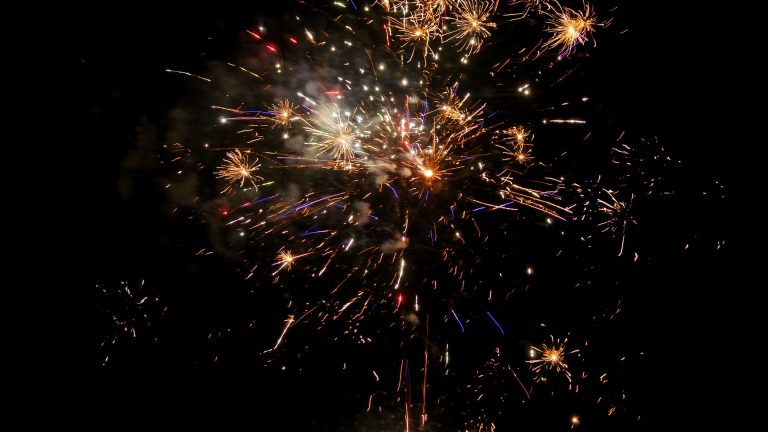 We are approaching the final moments of 2016, and the New Year brings a fresh start. Everyone may have their plans set to celebrate being alive for 2017 but if not, here are some ideas for you. Moonlight & Romance Rent a boat, head out under the stars, and bring in the New Year with… 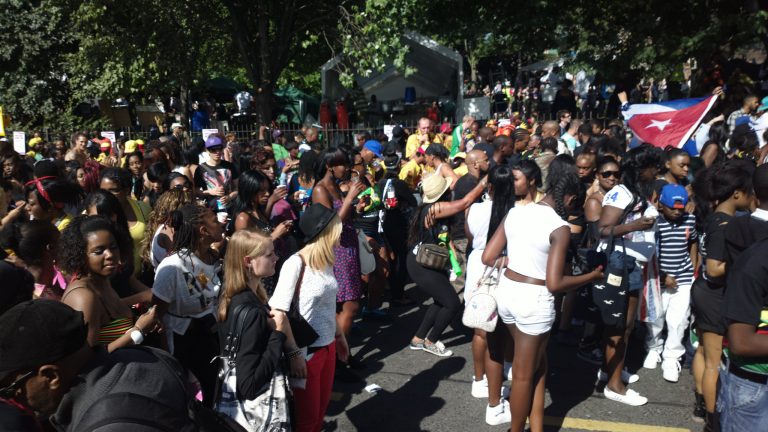 It’s beginning to look a lot like Bacchanal season, and alcohol is in the air. Everyone can admit that 2016 sucked, which makes Carnival all the more special this year. Yet, would you really like to be tied down this year? Nagging things like, “Doh wine with them”, “watch how yuh drinking,” and “I find… 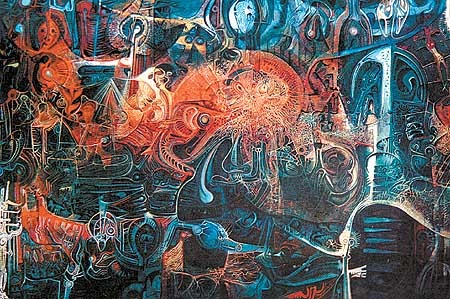 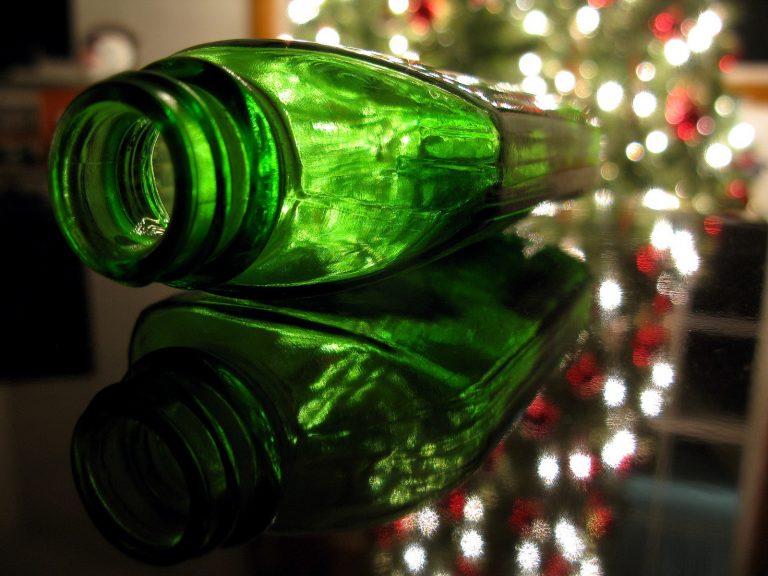 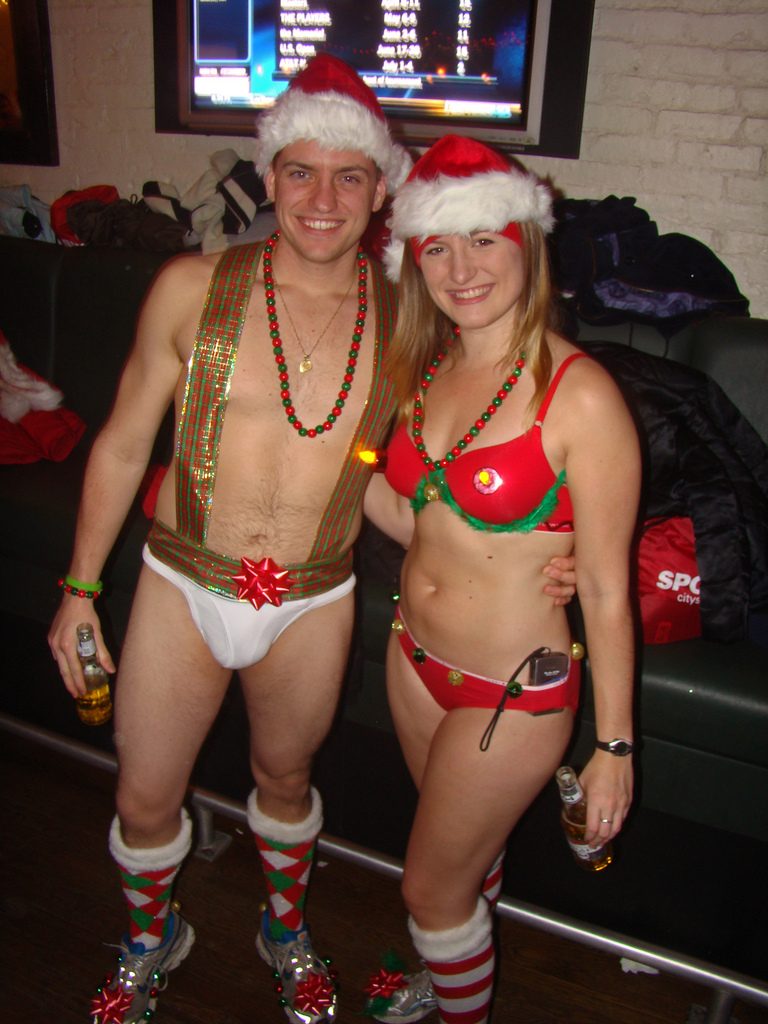 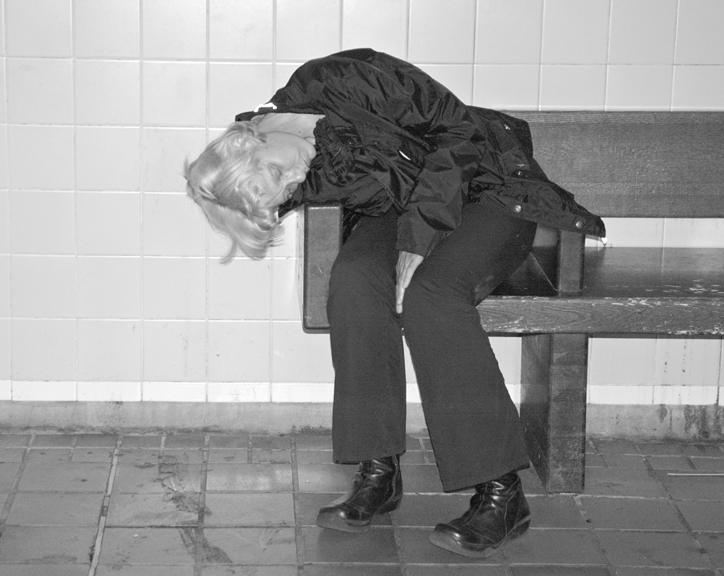 It’s here ladies and gentlemen, the highlight of December. The reason to be alive during this time. Christmas. Everyone (those who celebrate it that is) wants to have the perfect Christmas filled with joy, food, and family. But somehow there are things out there that are a disaster waiting to happen. So here is a list of…