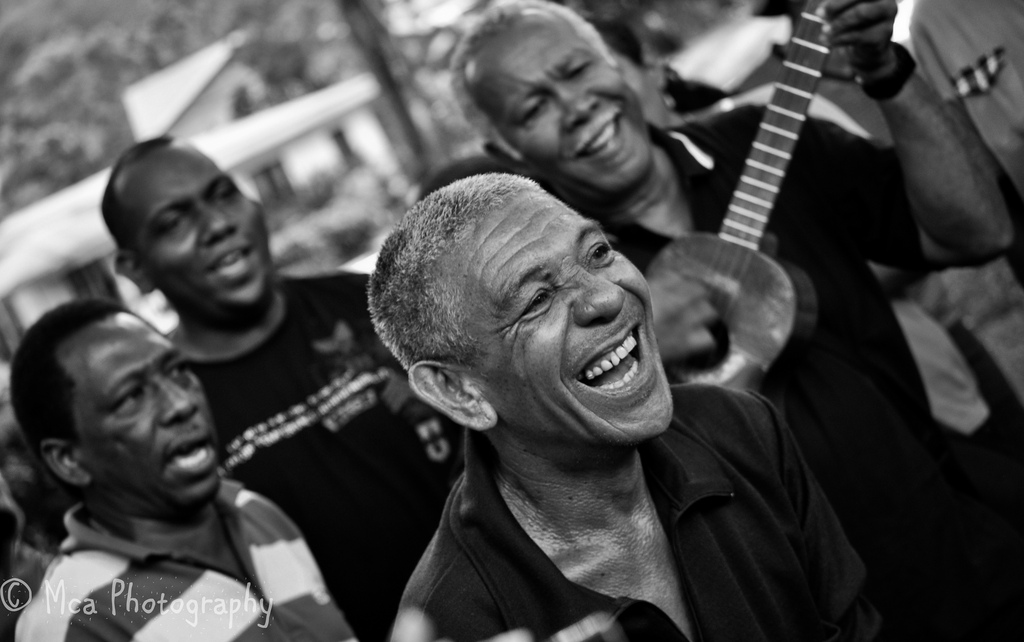 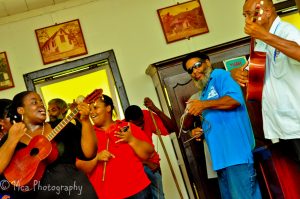 There are many theories centered around Parang and its history. Christmas in Trinidad and Tobago is synonymous with Parang but one might wonder where did we get this fun and jovial genre from?

In the first theory, Spanish monks brought Catholicism, along with a slower version of Parang to the local population. This is believed to be the start of the genre. The second theory is that Venezuelans fleeing persecution during the Bolivarian Revolution migrated to Trinidad and brought elements of music to the island. But in truth Parang actually came from Parranda,  an Afro-Indigenous musical form played in two other countries Puerto Rico and coastal states in Venezuela, Aragua and Carabobo. This proves the second theory to be correct.

Parranda involves a small group of friends gathering together to surprise another friend with a musical delight of guitarras, tamboriles, güiro maracas, or palitos melodies and heartful singing. On a signal, the group begins to play their instruments and sing, startling their sleeping friend. This is usually done at 10pm. After, their friend usually invites them in for refreshments, music, and dance. Parranda is secular more than religious but they do acknowledge the birth of Jesus Christ. Parang developed in Trinidad through Cocoa Panyols from Venezuela who were a mixture of mainly European (Spanish or French), Amerindian and African ancestry. These Panyols settled in a town known as Paramin. Villagers from Paramin spoke Patois, which developed Parang into what it is known as today. 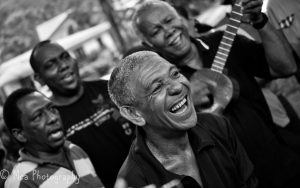 When you hear Parang, you feel “Christmasy” but the genre plays a part in the Santa Rosa Festival in August, and the Sebucan festival in May. Nevertheless, you can have a ginger beer with Pastelle, listening to the sweet melodies of Parang, and it will surely bring in the Christmas cheer.

Music to make you feel at home © Marc Aberdeen/Flickr 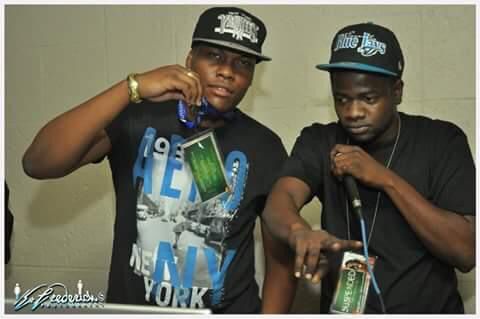 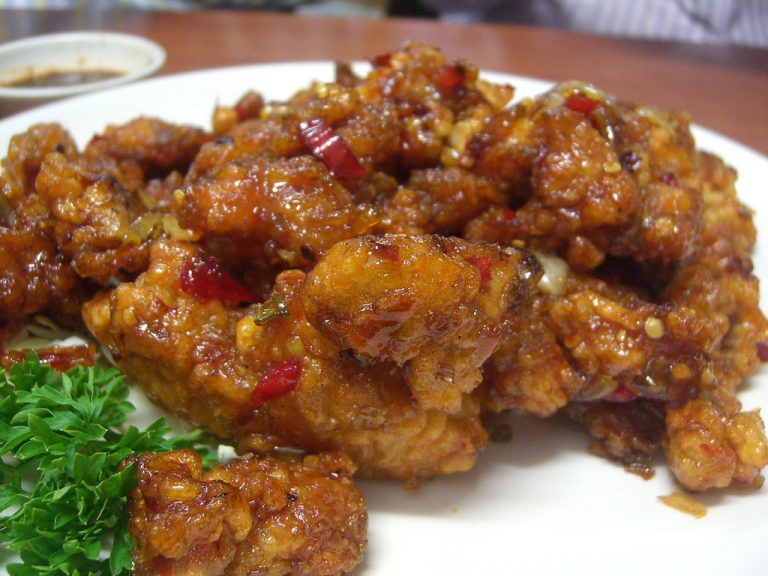 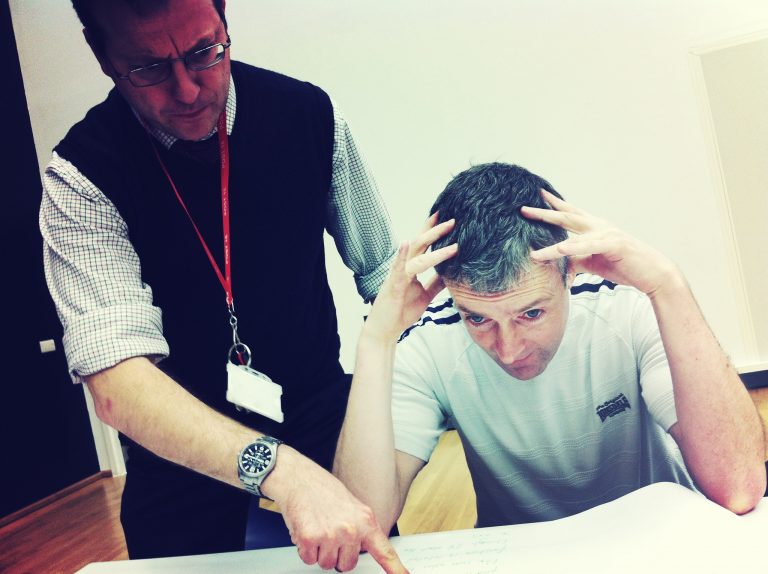 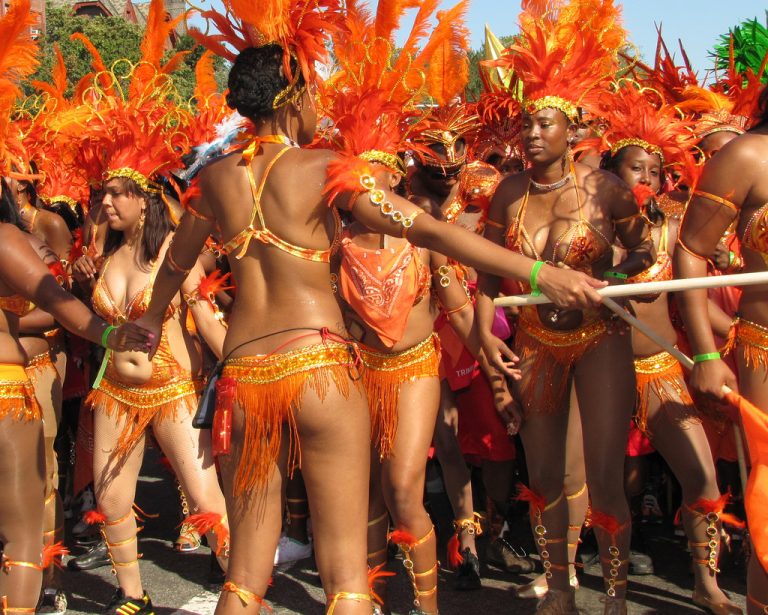 Yes, free up time is coming, and waist will be thrown. But you come into town at 4 am to get the jest of J’ouvert, or you just jump in on Carnival Tuesday for the much-anticipated jam session. What do you do? Grab any bumper in front your face? Before you do that, here is a… 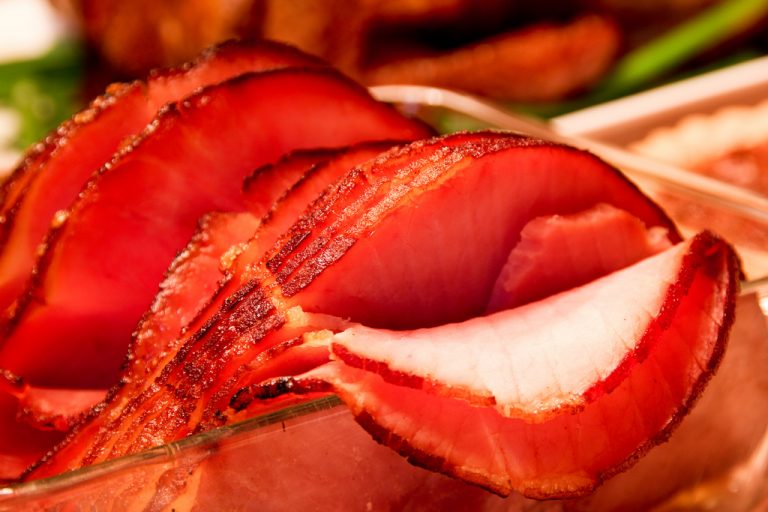 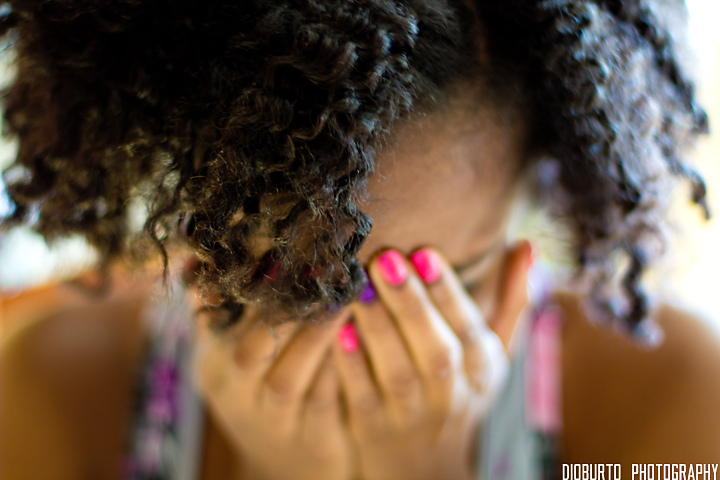