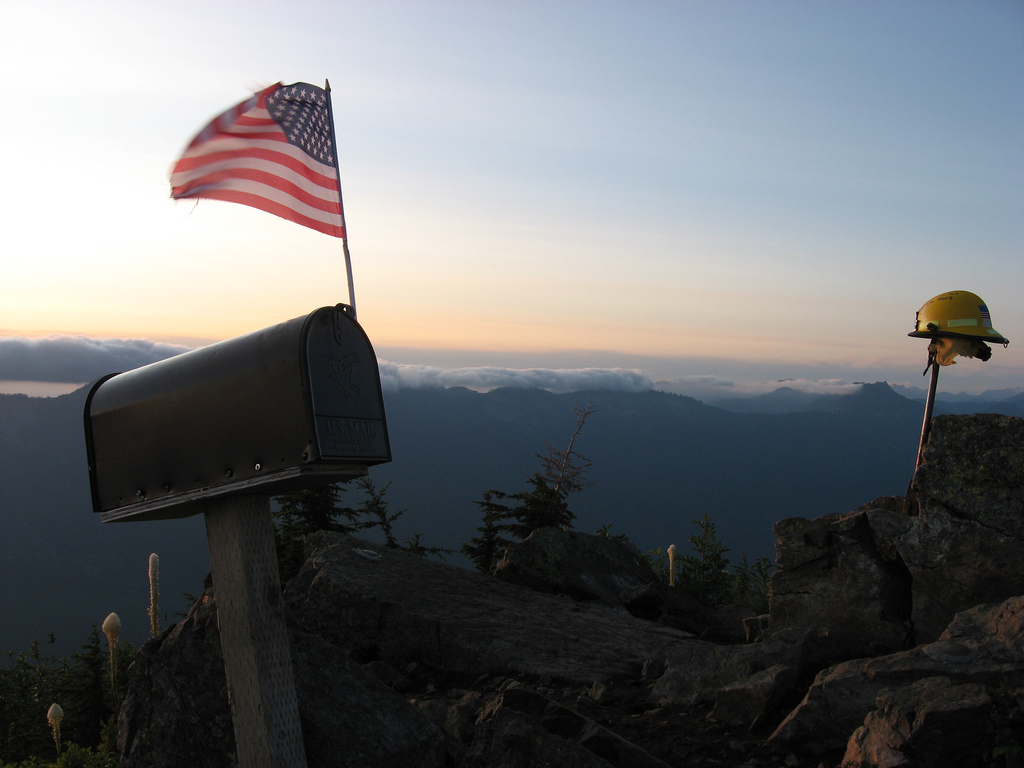 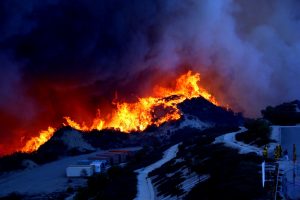 Now most people in the world held their breath when Donald J. Trump was announced as President of the United States of America. While celebrations among his supporters were shown in the early hours of the morning, the rest of the world watched in a stupefied disbelief. America you have just started World War 3.

How? Remember those little issues that were plaguing your nation not too long ago? Small issues like ISIS, Police Brutality, and Native American Protests. Do you really think Trump will solve these problems? With harsh criticism of Iran, yes the nuclear building nation of Iran, do you really think the guy who got rattled by Hilary Clinton will stand firm, and remain coy when needed?As soon as it looked like he was about to win, the DOW went down 400 points. And with his business history, do you really think he’s going to turn things around?

Wow, America you have really shown your true face. But you have got to give it to him, he knows his country pretty well. Appeal to the racist and bigots, and you will get ahead in America. Let’s not forget that Independent Gary Johnson was probably the most instrumental factor in this race. If you add his votes to Hillary’s, she would have had a resounding win. 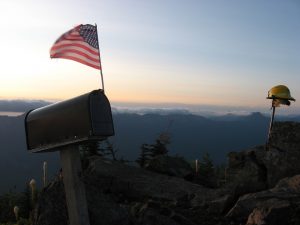 Here is an even better question. What does this mean for the Caribbean? If Trump is on a nationalistic rampage, a lot of countries who look to the U.S. for economic wealth will find it hard to come by this time around. Also immigration. Deportation if carried through, will have a significant impact on the Caribbean, as we all know that there are one or a million illegal settlers from the Caribbean that are at risk of getting sent back. Can we really facilitate these persons? In terms of oil prices, with the position that the U.S. has taken in this industry, and Trump only seeking to benefit his country, tough times are ahead for the oil-dependent nations.

One can only brush up on their survival skills, and fitness regime to be fully prepared for the Armageddon that lies ahead.  America oh America, this day will be a day you will remember forever. 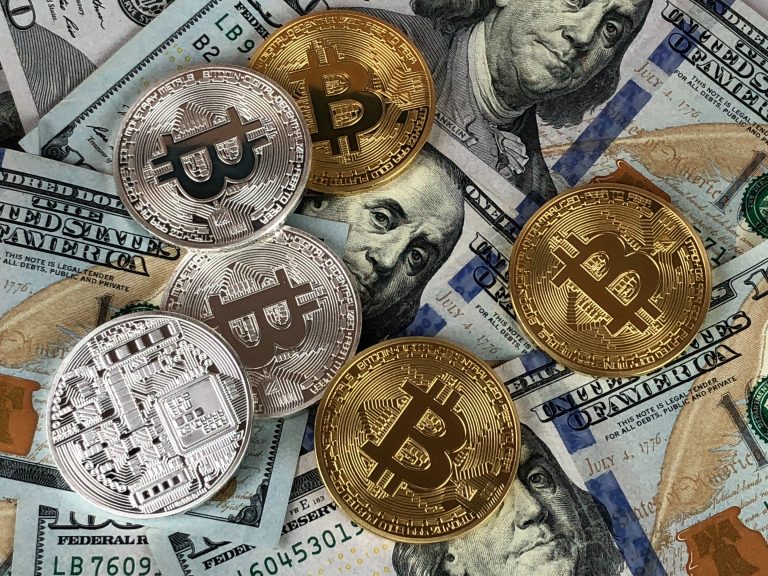 Should Trinidad and Tobago have its own Cryptocurrency? I attended a webinar held by Central Bank today where they began talking about a “stablecoin” being introduced and regulated within Trinidad and Tobago. I must admit that this was a little bit fascinating to me on a few levels. Let me explain Do we need our… 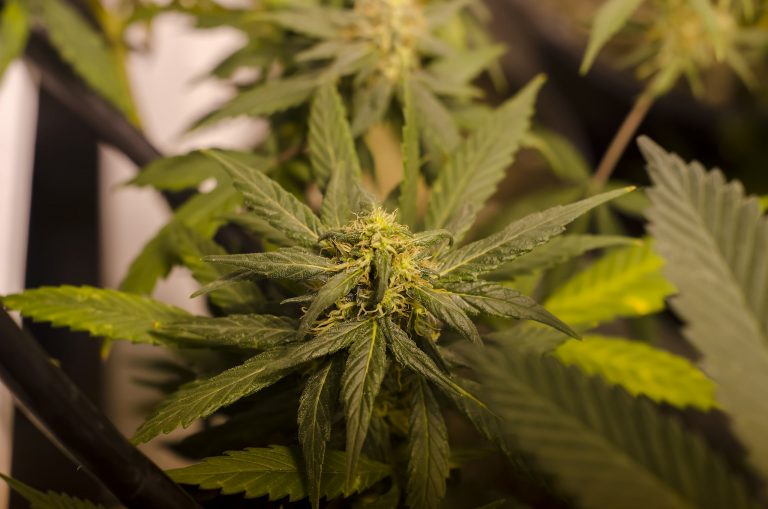 Jamaica is widely known as the place where you are supposed to roll a blunt and enjoy the vibes. But the substance is still illegal on the island. The Chairman of Jamaica’s Cannabis Licensing Authority (CLA), Hyacinth Lightbourne has announced that authority hopes to supply conditional licenses by the end of 2016. These licenses will… 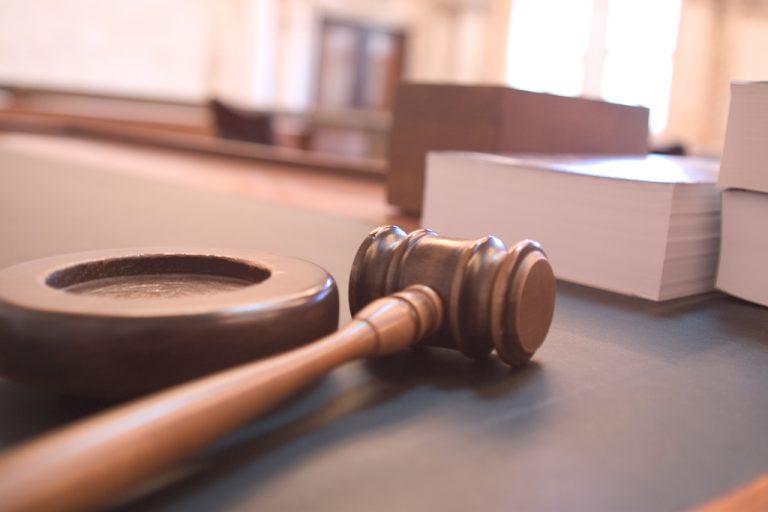